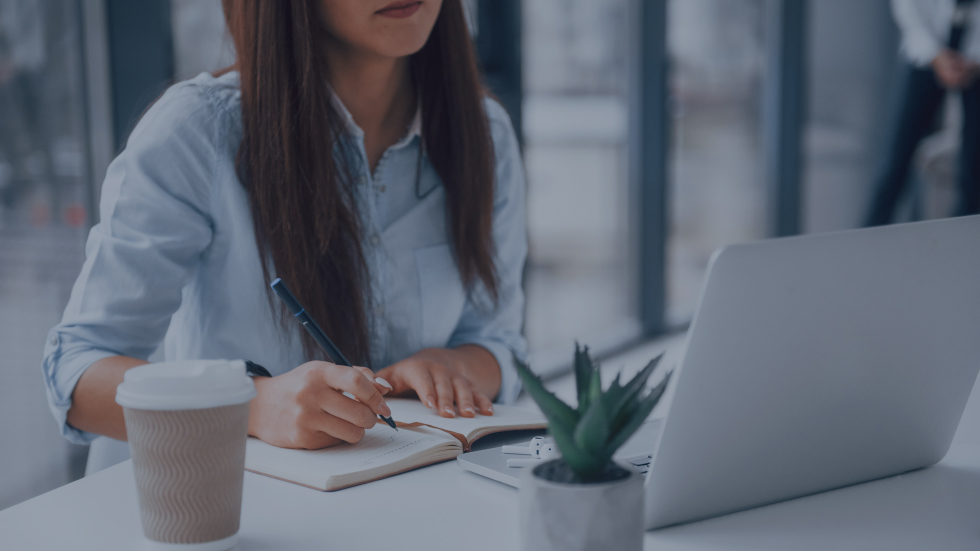 On March 10th, Visions had the opportunity to have its orientation assessment tested during a 3-hour workshop. This workshop was organized with the “Ligue nationale contre le cancer départementale 93” (The National League Against Cancer) and the Cité des métiers du Grand Roissy le Bourget.

An enriching and emotional workshop

Visions ran a workshop around its orientation assessment with 10 people who were returning to the professional field. The National League against Cancer and the Cité des métiers du Grand Roissy – Le Bourget supported by Paris CDG Alliance often work with this audience throughout various initiatives.

Each of the participants can attest to the fact that after a long period of illness, it can be difficult to resume a professional activity and find a job. Each participant had her own background and skills, and the career assessment helped them to :

An orientation workshop to explore and confirm career paths

This workshop was divided into four parts:

Based on the feedback from the participants, we were able to see that for some participants, the career assessment allowed them to confirm their choice of career. In addition, this tool enabled them to discover new job opportunities, for example thanks to the new soft skills they were able to identify.

« Oh ! The tool matched me with my previous job, I guess that means it matched with my personality »

« Talking about yourself is easier after using these tools»

If you would also like to organize a workshop with Visions, feel free to send an email to Mackenzie Himmelbauer mackenzie@visionspol.eu !