Review of the online event: Orientation 2.0 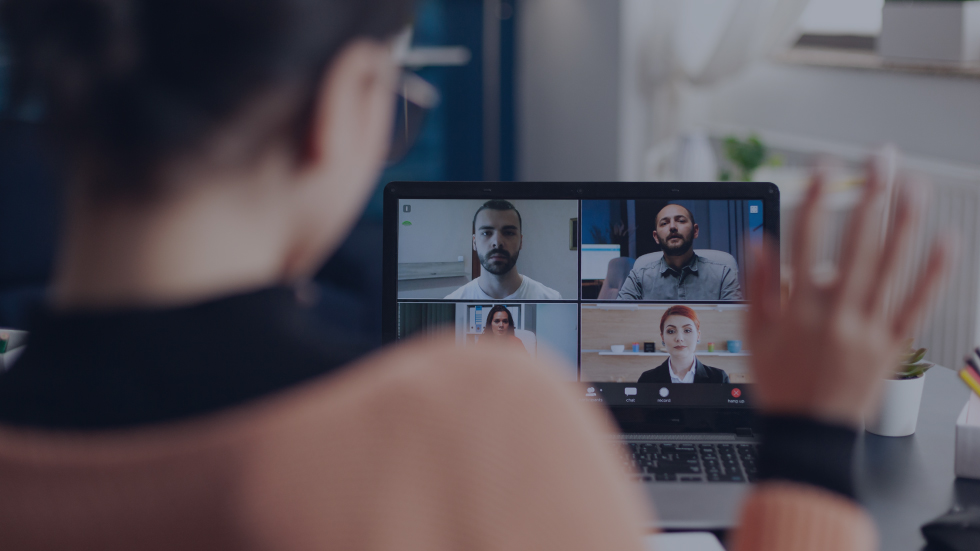 The Orientation 2.0 event was organized with the support of the Ile-de-France Regional Government and took place on March 10th, 2022. This event aimed to bring together and involve professional counselors in a collaborative approach around the Smart Orientation project. With more than 45 counseling and guidance professionals participating, this event was rich in exchanges and new perspectives.

Discovery of the Smart Orientation project, winner of the Oriane Trophies Regional Award

The Smart Orientation project enables a new kind of hybrid counseling process through the interconnection of a set of tools and career guidance professionals to one large data network.
This project has allowed for the development of an innovative tool that offers the possibility to generate and store an orientation assesment.

The orientation assessments take into account the personality and the preferences of the users, which enables them to:

All of this is information stored in a personal cloud called Cozy, containing all of their information in the form of a career assessment. This information can then be easily shared with guidance counselors, training organizations or peers.

Other benefits have also been highlighted, such as being able to :

Enriching testimonies from the round table speakers and participants

The event started with an initial presentation of the Smart Orientation project and the orientation assessment tool. This was followed by a round table discussion where we had the pleasure of hosting the following speakers:
– Laure Jeuneu – CY University
– Sandra Le Goascogne – Charles De Gaulle Alliance
– Kévine Kasombo – CY University
– Marion Cazal – SPRO eastern/western basin 95

Stakeholders in the Smart Orientation project were able to give feedback on the tool’s strong points in addition to identifying areas of improvement to come:

Marion Cazal – In charge of the SPRO East/West 95 basin: “This project allows for the interconnection between the actors for a better management of beneficiaries and better data sharing. In the end, it allows for better orientation and adaptation of their career paths.”

“The Visions tool makes it possible to centralize several functionalities to create a set path for the user. That being said, it’s important to reflect on the algorithms and their logic.”

“This tool may result in a rather long learning curve for people in vocational re-orientation.”

Matthias De Bièvre- Co-founder & CEO of Visions: ” Indeed, the questions around the ethics of both algorithms and data are essential. That’s why we ensure the authorization and consent of the person, enabling them to have full control over his or her data. This is also why we are working with our partners on the clarity behind their algorithms.

Kevin Kasombo – LyLi Project Manager: “The students showed their interest and attention, for example, in being able to choose their career paths and materialize them through detailed explanations of each profession.”

Laure Jeuneu – University of Cergy Pontoise DOIP Director: “The workshops we conducted with Visions were aimed at testing the interconnection of the tools, of involving the students in a co-construction process and of making them think about the implications around sharing skills data.”

“It was a pretty successful experience because the majority of students agreed to share their personal data with the university.”

Sandra Le Goascogne – Director of Orientation & Company Partnerships Cité des métiers du Grand Roissy le Bourget: “The user is the core focus of this tool. They choose which tools they will use, what information they will communicate and with whom they will communicate it. It is also important to note that the user is at the root of the process because they have the power to choose and through these choices, they build this relationship of trust with the tools.

Based on their testimonials and their experiences with the tool, many participants had additional questions.

This opened up the dialogue on new perspectives of evolutions, uses, experimentation possibilities and adoptions of the Visions orientation assessment.

The event featured participants such as:

Jean-Christophe Ulmer – Project manager for the Île-de-France Regional Government ” Lifelong orientation ” | Direction of higher education and orientation networks: ” Visions is a winner of the Orianne 2021 Trophies and is quite unique. As you know it concerns the portability of skills data. It is the only project of this kind that we are accompanying and it is considered as a project of scale for the region.”

Marion Cazal – In charge of the SPRO East/West 95 basin: This tool best used when accompanied by a professional and does not replace the role of the counselor. We are really entering into a hybridization process of professional guidance practices.

Laure Jeuneu – DOIP Department of the University of Cergy Pontoise: “90% of students indicated that after using Jobready, they were ready to include their soft skills on their CVs. But also, “60% of student testers expressed difficulties in formulating their skills.”

Matthias De Bièvre- Co-founder & CEO of Visions: “The tool adapts to all ages and can even be used by a freshman highschool student.”

Laure Jeuneu – Direction DOIP of the University Cergy Pontoise: ” We are also collaborating with Visions on the ideation of a reorientation tool that could cater to this very specific need “.

Want to learn more about the exchanges that took place? Watch the replay of the event below!