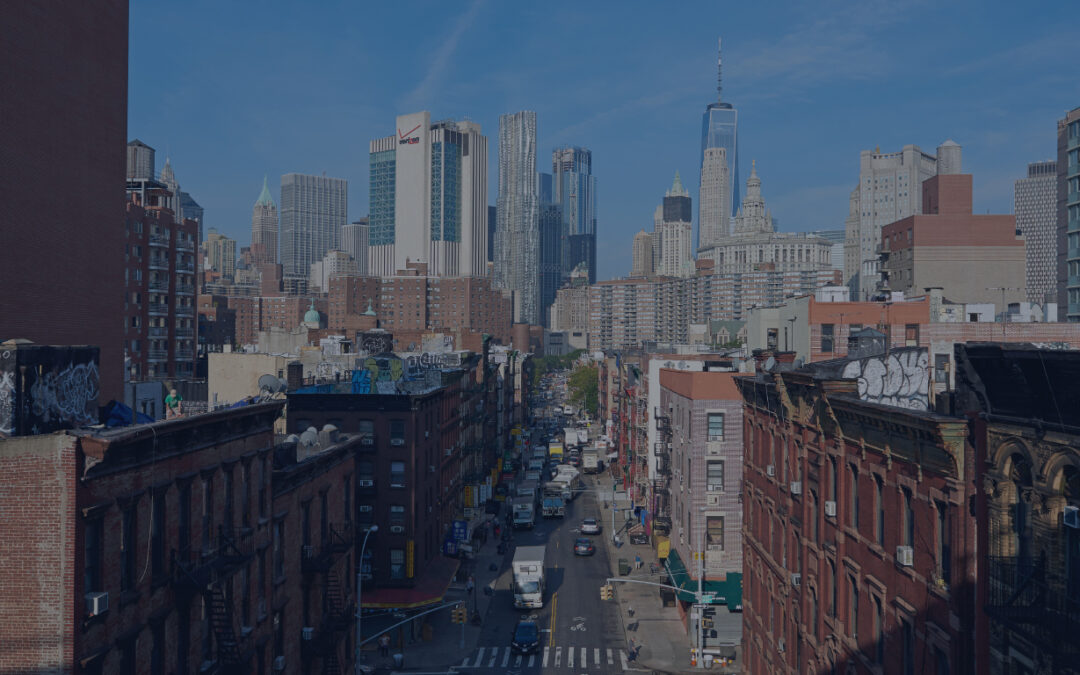 From May 16 to 20, Visions founders Matthias De Bièvre and Mackenzie Himmelbauer were in New York. After arriving, Visions had the chance to conduct a workshop and to meet important people in the field of innovation and education.

Prestigious guests for a unique workshop on skills data sharing

Visions organized a 3-hour workshop on May 17th in New York City around skills data. The goal of this workshop was to set up an international collaboration. This collaboration is based on a human-centric skills data sharing infrastructure. Moreover, this collaboration involves many experts in education, learning and the future of work.
Visions had the privilege to work with major players such as Stanford, Université Catholique de Lille, Stanford, CalTech, Cornell and Linkedin.

At the end of this workshop, new services were imagined and actors volunteered to build them together.

Events and meetings with startups, universities and investors

The first event was Cornell Tech, with a time to meet and interact with startups around the country.

The second event was Barclays’ PrimeTimeVC Live. The goal of this event is to showcase the unique skills and opinions of venture capital fund managers on the future of the markets and their investment portfolios. At this event Visions was able to learn about the latest in technology, financing and innovation in the United States.

In addition to these two events, Visions met with representatives from Fordham, Downstate University and Cornell.

If you too are interested in helping to build a human-centered skills data sharing infrastructure. Just send an email to Mackenzie Himmelbauer mackenzie@visionspol.eu !